Be the Tiger King at Slotastic

Unless you've been living under a rock for the last few months, we're very sure you've been hearing the words Tiger King thrown around. We've been feeling inspired by this worldwide phenomenon to explore our very own big cat slot offering.

We've have had a little more time on our hands lately with the quarantine and social distancing measures put in place due to the global outbreak of Covid-19. In March of 2020 we temporarily switched our working operations to home office and have been finding new things to do in between work to keep ourselves occupied, that includes binging all the latest offerings available for video streaming.

What is Tiger King? 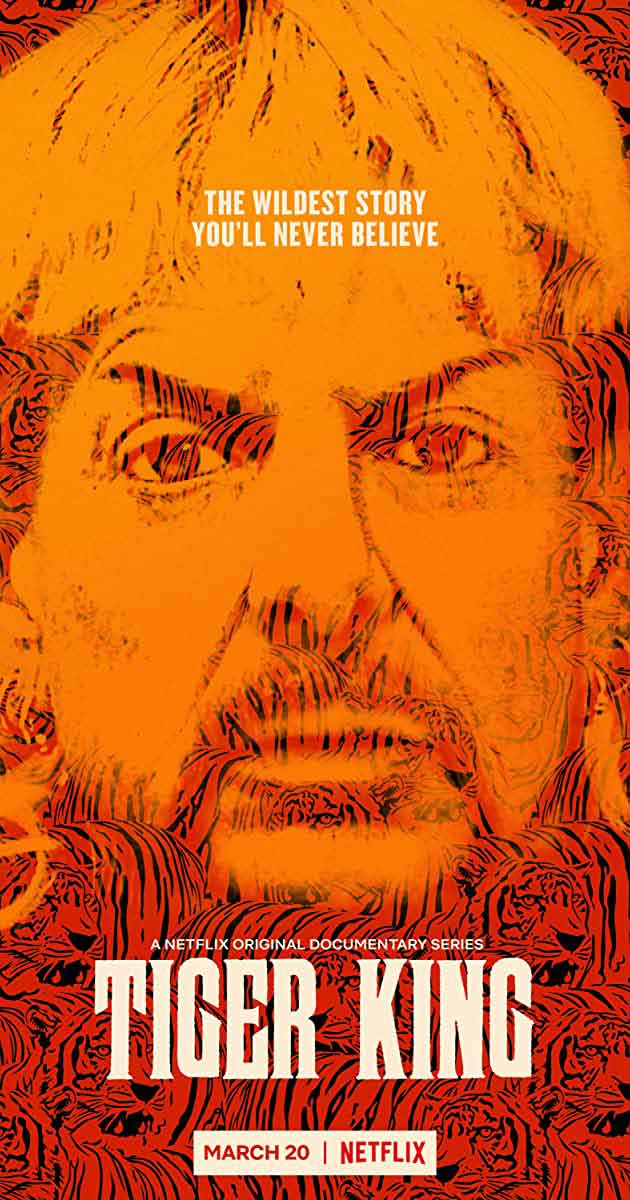 After it's release the series was trending around the globe and even sparked conspiracy theories, online memes and potential future movie spin-offs. With only seven one-hour episodes we binged the season in one weekend and it left us wanting more and more.

Even without the current quarantine measures in place, it's not everyday or everywhere you can expect to find one of these beautiful creatures. Tigers are a rare bread, with more big cats in US zoos than in the wild. Although, we don't have any of these four-legged furry creatures we do believe we have the next best thing - a fun selection of Tiger-themed online slot machines.

Behind every great slot, is a roaring good theme and main character, in our selection of Tiger-themed slots, we believe in just that. Just like the real-life creatures, Tiger slots at Slotastic are a rare breed with only four big cat style slots available. These slots include Tiger Treasures, Lucky Tiger, Purrfect Pets and Ancient Gods.